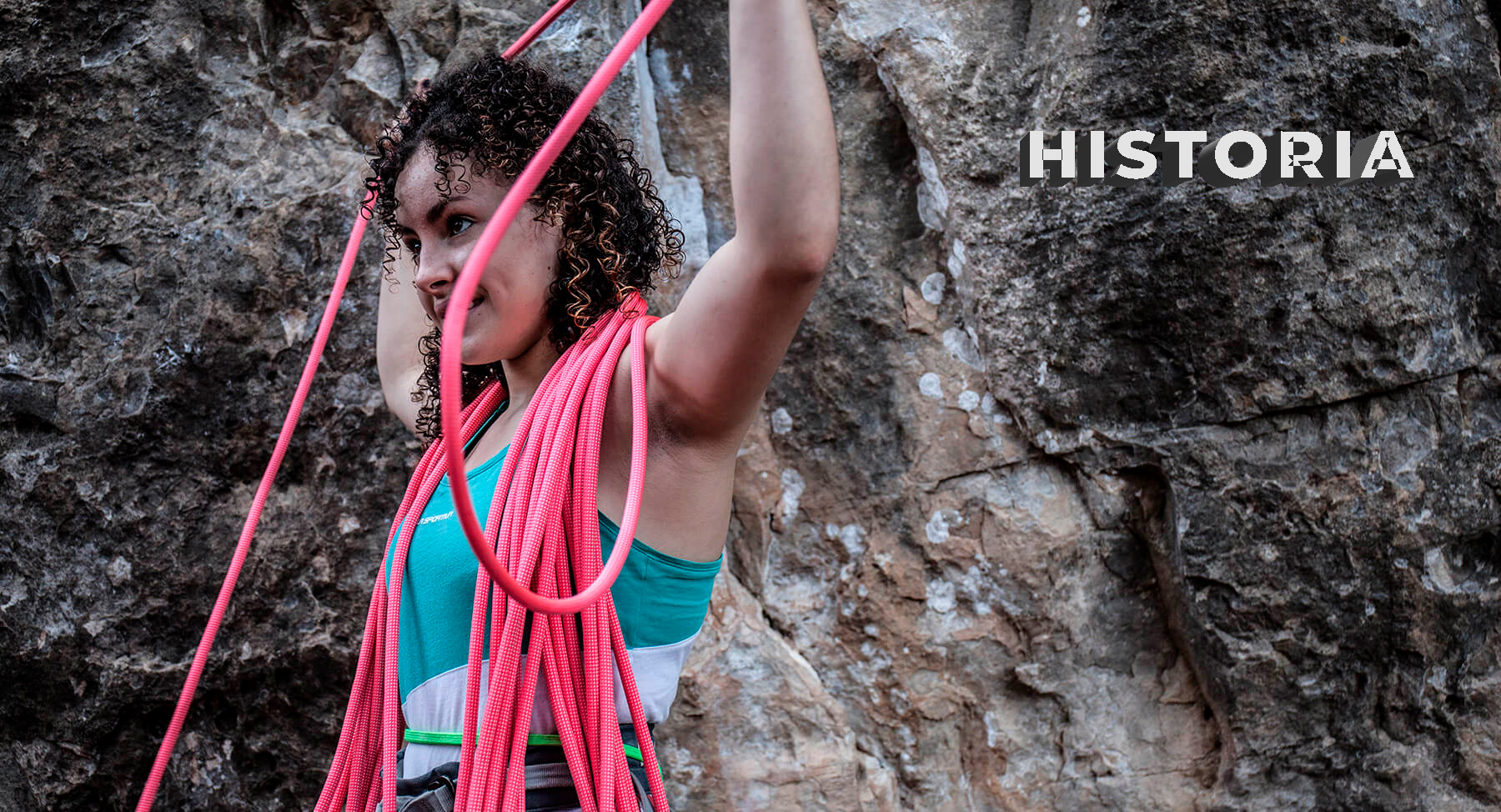 Fixe was founded in 1983 in a place surrounded by mountains and premier climbing zones like Montserrat, Terradets and Siurana. It quickly became a leading brand among the climbing community, and its products are currently known worldwide.

After nearly 30 years, in 2011, Fixe joined forces with Faders, giving rise to the Tech Rock group. Some months later, it joined Alien Cams and later, in 2012, the prestigious Roca rope brand. Fixe re-established itself as the industry leader in Spain and started a new competition line in the international market.

Based in Sant Quirze de Besora, a few kilometres from Barcelona, in 2014 Fixe was completely restructured, with a new management team at the helm. Since then, the company’s growth has been constant, and its prestige has steadily increased. In 2018, Fixe changed the Tech Rock name and returned to its roots, recovering its original name and adopting a more global orientation: Fixe Climbing.

With an image updated to the 21st century and a renewed catalogue, Fixe Climbing today produces its entire range of ropes and Alien Cams at its headquarters in Sant Quirze de Besora, it is the official European distributor the Perfect Descent auto belay, and is also the distributor for Climbskin in Germany, Austria and Italy. 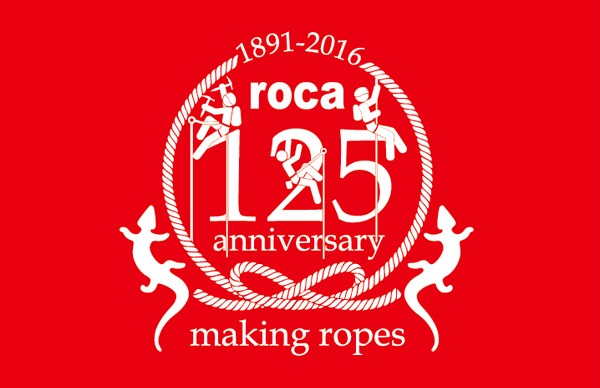